Mexico’s alarming turn away from democracy and free markets

We will continue to evacuate after the date of August 31″: Secretary of State on the situation in Afghanistan

Secretary of State on the situation in Afghanistan

It Goes from despair, sadness to anger,” Grantham reacts to attack at Kabul airport,” August 26, 2021

In late April, Colombia watched as peaceful demonstrations against an ill-timed tax reform turned violent. The ensuing riots spanned several weeks and engulfed almost every major city in the country.

The flat-footed administration of President Iván Duque eventually rescinded the unpopular policy. But that didn’t matter. The violence raged on as groups of rioters systemically burned public transportation, defaced and pulled down cultural monuments, vandalized private property and places of commerce, and injured nearly 900 police officers. It was soon apparent that the tax issue was merely a pretext for violence.

That story should sound familiar.

Americans witnessed something similar, although with less intensity, in the United States in 2020. From Miami to Chicago, Los Angeles to Dallas, otherwise peaceful protests exploded into large-scale acts of violence and vandalism. Few seemed to notice that matching incidents had gripped Chile, Ecuador, and Colombia in the Fall of 2019. And it is no coincidence that those countries practice democracy and some form of free markets.

Fomenting unrest among your adversaries by hijacking legitimate protests is a strategy straight out of the socialist playbook. Yet, the most important lesson is not the asymmetric violence, but the massive disinformation effort that accompanies it.

That disinformation is on full display in Colombia. According to a recent report by the Center for a Secure Free Society (SFS), a national security think tank, citing a Miami-based data-mining firm, at least 7,000 troll accounts were operating on social media at the start of the Colombia protests. Those troll accounts were managed in faraway places like Bangladesh, Venezuela, and Mexico, with servers in Russia and China. From the outset, those accounts actively blocked or spammed posts critical of the protests and amplified narratives critical of the Colombian government.

An almost identical disinformation effort accompanied the 2019 protests in Chile. Recall that the capital city of Santiago was gripped by violence for days after demonstrations against a four-cent hike on public transit escalated into organized, mass riots. Here again, social media campaigns supporting the violence were prepped for launch almost immediately. Approximately 639,000 different Twitter accounts that promoted hashtags in favor of the protests were found to originate in Venezuela, Nicaragua, and Cuba. In contrast, most of the tweets against the protests originated in Chile.

Many in the United States fail to recognize the troubling pattern of coordinated unrest hitting democracies in the Western Hemisphere. In fact, U.S. observers often treat social unrest in Latin America as a separate phenomenon, even as Latin American socialist iconography was spotted among protesters in South Florida, Minneapolis, and Washington, DC, during the May 2020 riots.

As a result, most U.S. policymakers remain silent as disinformation fuels violence in Latin America. Even worse, some amplify the misinformation driving the unrest. In a statement released shortly after the Colombia protests began, Rep. Alexandria Ocasio-Cortez (D-NY) wrote, “there must be accountability for the long string of human rights abuses exercised by the Colombian government.” Meanwhile, rioters in Colombia moved on to attacking healthcare workers, presumably to further the illusion that the Colombian government was incapable of servicing the needs of the population during a crisis – one that the rioters created.

U.S. policymakers must recognize that socialist disinformation campaigns rely on their silence or support to co-opt local populations. Only then can a false narrative grow into the illusion that the majority of people want a whole new system, which paves the way for a socialist takeover. Indeed, many of the agitators that subverted Colombia’s national protests have, according to SFS reporting, ties to communist narco-terrorist groups such as the Revolutionary Armed Forces of Colombia (FARC) and the National Liberation Army (ELN). Colombia’s Attorney General Francisco Barbosa Delgado confirmed reports of FARC and ELN infiltration during the second week of riots.

On the other hand, disinformation becomes less effective when observers speak the truth. Facts wither weeds of propaganda – voices build resiliency. Right now, most Americans are hearing disinformation, misinformation, or no information at all. It is time to speak out for decent Colombians and help them stand tall against the socialist “breeze” that threatens freedom in the region. There are enormous dangers for the United States that come with another weakened ally in Latin America.

“Falsehood flies and the Truth comes limping after it; so that when Men come to be undeceived, it is too late; the Jest is over, and the Tale has had its Effect.”

Lies travel faster today than they did in 1710 when literary giant Jonathan Swift penned those words. And the United States has a responsibility to its allies in Latin America to not limp toward the truth.

David Grantham is a Senior Fellow for the Center for a Secure Free Society (SFS) and author of the book Consequences: An Intelligence Officer’s War. His website is granthamstrategies.com. 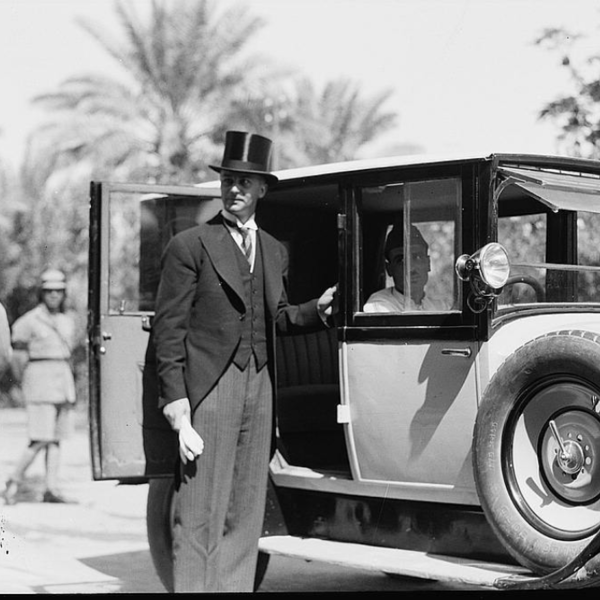 Photo: No known restrictions on publication.1932.

“Very little has been written on the U.S. Air Force Office of Special Investigations efforts in the global war on terror. Consequences by David Grantham provides a unique and fascinating window into the nuts and bolts of OSI counterintelligence operations. You won’t be disappointed.”– Fred Burton, author of Beirut Rules: The Murder of a CIA Station Chief and Hezbollah’s War Against America   In 2020, ISIS followers are being encouraged to use COVID-19 to sicken Westerners. An ISIS supporter attacked a Naval base in Corpus Christi, Texas. Iran and the United States exchanged blows in Iraq. We are still living in the long shadow of the Iraq War.

In 2006, David Grantham was fresh out of college and serving as a counterintelligence officer with the elite and secretive Air Force Office of Special Investigations. Iraq was veering toward civil war. The U.S. military desperately needed better on-the-ground intelligence to turn the tide. Grantham found himself in Kuwait and Afghanistan, then at Iraq’s infamous American prison, Camp Bucca. Not only was Bucca the breeding ground for the Islamic State, it was in southern Iraq, where America’s deadly fight with Iran was an open secret.

Consequences is both a riveting, behind-the-scenes look at intelligence operations at the height of the Iraq war, and a charming and sobering story of one man’s journey through the pleasures and consequences that come with wartime intelligence. 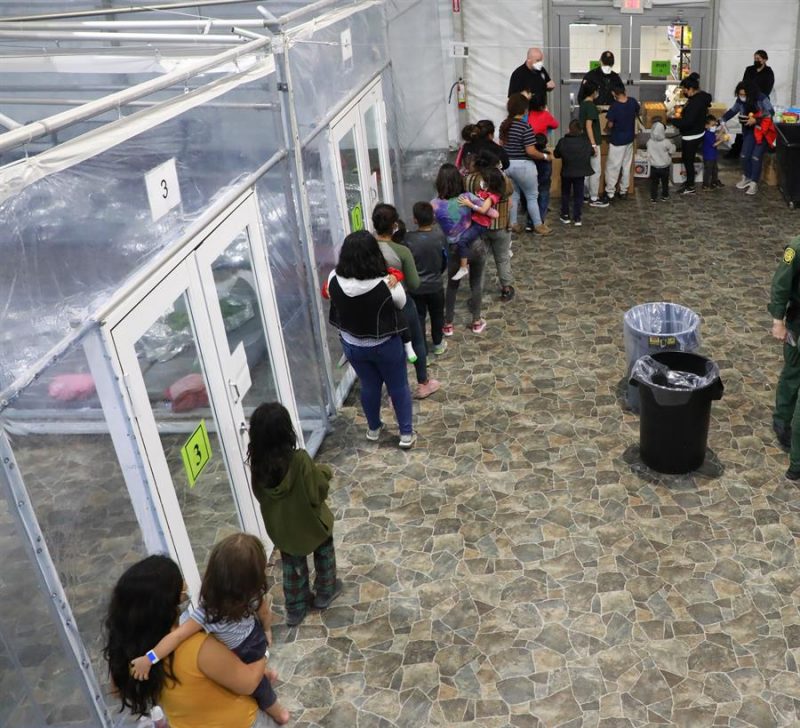 We in the United State have never experienced this level of migration at one time. And there is no sign of stopping. Click here to read more